Marc Leishman fans have taken umbrage at comments made by Sports Illustrated’s Alan Shipnuck. Alan didn’t believe that Marc would be a fitting champion. Already a successful player on the PGA tour, including a victory in the 2012 Travelers Championship, Marc had every right to be there. As his play at St Andrews proved. 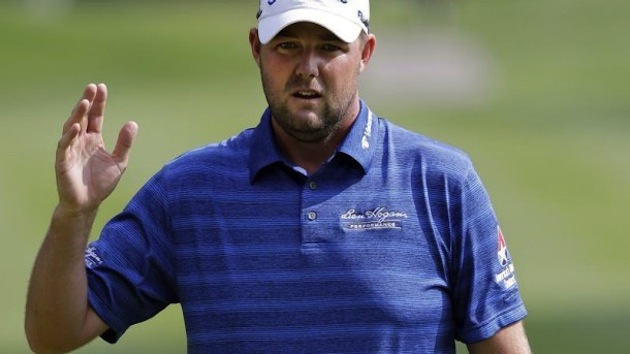 If you’re not familiar with Marc’s story, here’s a recap.

The Australian golfer almost quit the sport earlier this year to be a grieving full time father, as wife Audrey fought for her life in a Virginia Beach hospital.

Leishman’s wife fell ill the week before this year’s Masters in April. She was rushed to hospital when what initially seemed flu-like symptoms developed into something more serious.

She was diagnosed with toxic shock syndrome, a life-threatening respiratory infection, and was given less than five per cent chance of surviving , Leishman braced for the worst, missing the Masters to be by her side.

With the weight of Australian fans on his shoulders, and trying to win his first major, he deserved a lot more respect than what he got from Sports Illustrated, Alan Shipnuck.