The BMW Championship once again promises to be a shoot-out between the world’s best golfers.

All eyes will be focused on Conway Farms Golf Club as we head into the 3rd leg of the FedEx Cup starting today. With the emergence of Henrik Stenson, and the return to form for Rickie Fowler, we now have an interesting array of players that are willing and able to take it up to the ‘Big 3’.

Here is ” 7 interesting things about the BMW Championship“.

1. All Eyes Are Still on Jason Day 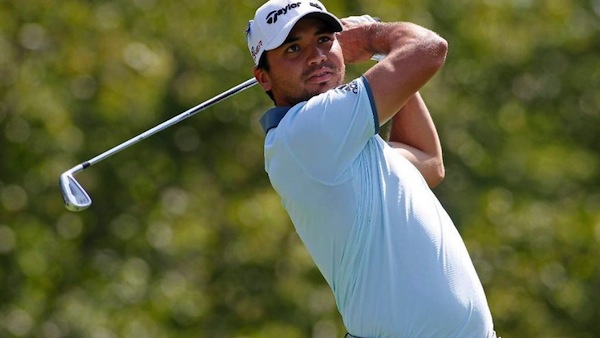 2. Everyone Plays the Weekend

The logistics are simple: Although 70 players will start the tournament, and there is no cut, only 30 will advance to the season-ending Tour Championship at East Lake next week. (Louis Oosthuizen is the Bubble Boy at No. 30.) To say many players are feeling a bit skittish this week—well, that doesn’t quite cover it.

William McGirt, Bryce Molder and George McNeill, Nos. 68-70, are the least likely to advance—all need no worse than a runner-up finish. But more eyes will be on 22-year-old Masters and U.S. Open champion Spieth, who is trying to bounce back after two straight missed cuts, the first such slump of his young career. 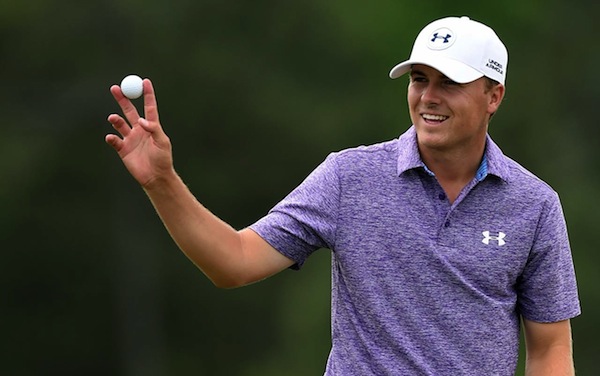 3. The BMW Is Always on the Move

Of the four FedEx Cup tournaments, the BMW, like the Barclays, is a movable feast. Last year it was at Cherry Hills Country Club in Denver. This year it’s in Lake Forest, just north of Chicago. Next year it’ll be at Crooked Stick in Indianapolis before it returns to Conway Farms in 2017. 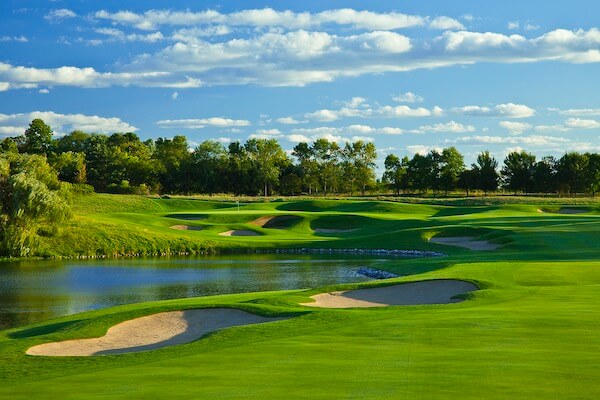 4. Keep an Eye on These Five

Five players control their own destiny: Day, Spieth, Fowler, 2013 FedEx Cup champion Henrik Stenson, and Bubba Watson. All could go into the Tour Championship at No. 1 in the points list with a win at Conway Farms. A victory by Stenson would be especially resonant given that he destroyed both his driver and his locker in a furious outburst at the 2013 BMW at Conway. Zach Johnson is also dangerous this week; he won here in ’13 and is seventh on the FEC points list. 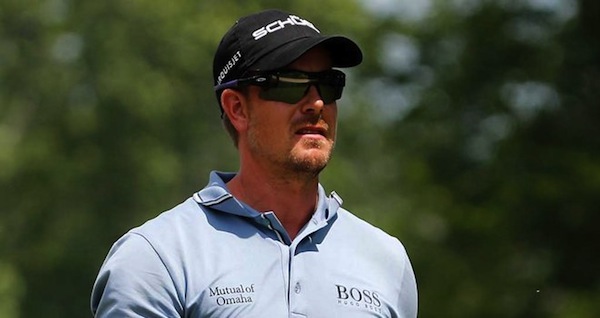 Conway Farms is not easy, despite having yielded a second-round 59 to Jim Furyk at the 2013 BMW. (The next best score that day: 65.) Zach Johnson’s winning score was a very reasonable 16 under par, and the course has since been toughened up some with more bunkers, new tees, and additional yardage. 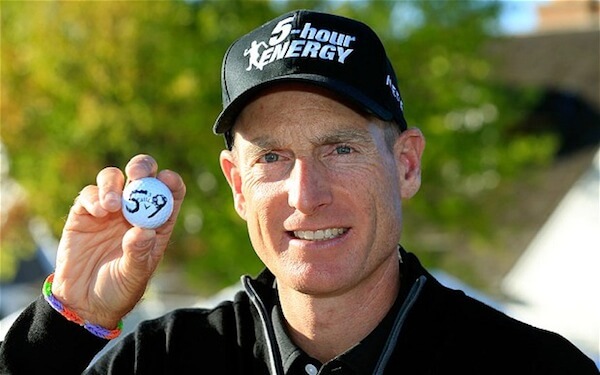 Hunter Mahan, the only man to have teed it up in every playoff event since the FedEx Cup series began in 2007, needs a big week to keep the streak alive. Mahan lived to fight another day thanks to his T4 finish at the Deutsche Bank Championship, but that got him only up to 52nd in FedEx points. He needs to finish no worse than third at Conway Farms to crack the top 30. 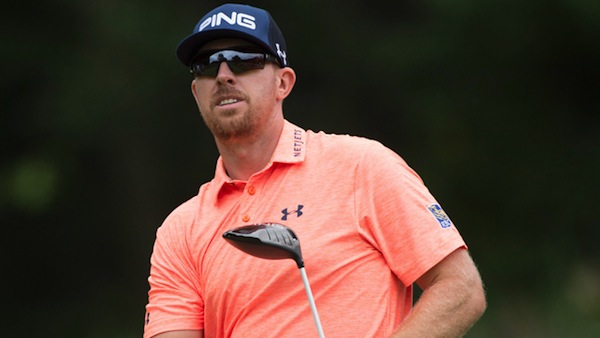 He’s fallen to 17th in FEC points, but Rory McIlroy might be a sleeping giant this week. When the BMW last visited this course two years ago, McIlroy seemed to figure something out with a pair of 68s on the weekend. Now he’s coming off a final-round 66 at the Deutsche Bank, and might be on the verge of reminding everybody why he’s still the nominal No. 1 player in the world. 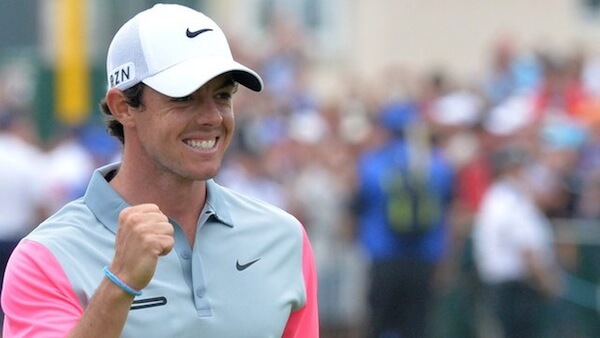