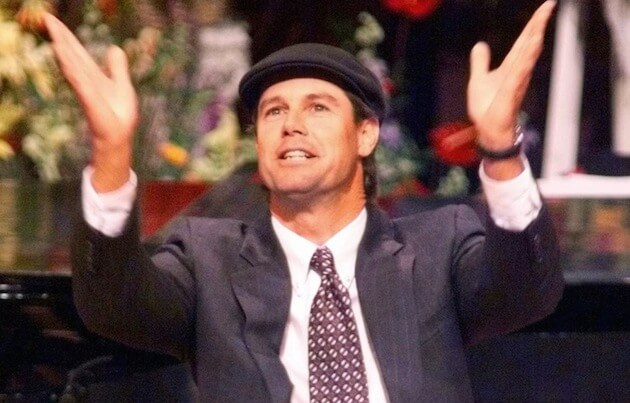 Come on Paul tell us what you really think!

(Pictured Above) ESPN’s British Open analyst Paul Azinger, hasn’t minced his works describing some of Tiger’s work today at  St Andrews. On a day when conditions have been favorable, and scoring has been easy, he once again failed to fire. Eventually firing a four over par 76. Which included a 40 on the front nine.

Here are some of the classic lines Azinger used to describe the 14-time major winner.

“It’s hard to watch the greatest player of this generation be a middle of the pack hack.”

“Here’s a stat for you: Tiger Woods is 21 over par for his last 45 holes at major championships.”

“You almost want to say, ‘Who are you and what have you done to Tiger Woods?’

“Nobody needs to tell Tiger what to think, they need to remind him to think”