Celebrity beauties, taking their talents from in front of the camera to out on the fairways.

Golf is a sport that captures the hearts of people from around the world, week after week we hit the fairways and it seems we’re not alone. Models, actresses and even the wags (Wife’s And Girlfriends of Players) are grabbing clubs and getting involved in this great sport. Much to our delight…

I am privileged to bring you “15 of the HOTTEST Celebrity Golfers”.

The 2015 Sports Illustrated Swimsuit Issue cover girl has taken up the game with boyfriend Derek Jeter hitting the links more since retiring from baseball. 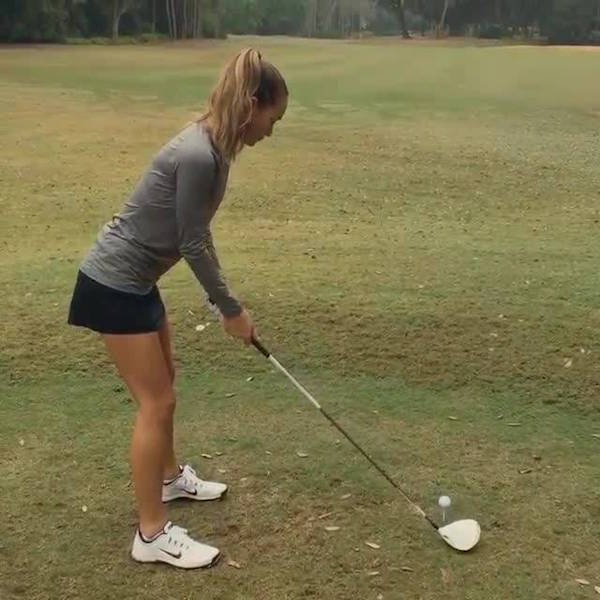 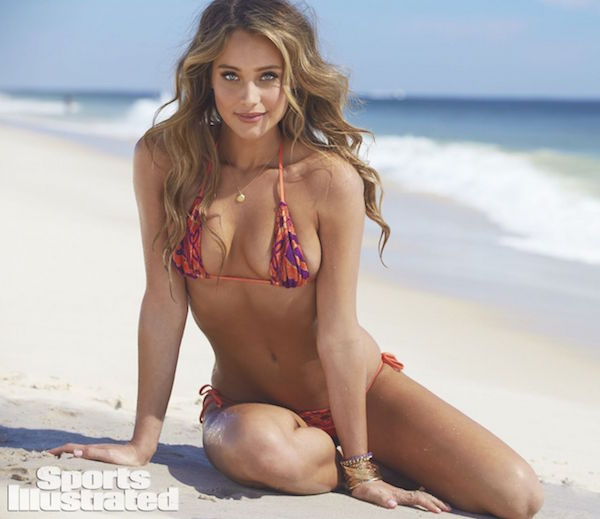 Upton appeared on the cover of Golf Digest in December 2013 alongside Arnold Palmer. Hopefully, the tips the King gave one of modeling’s queens are paying off. 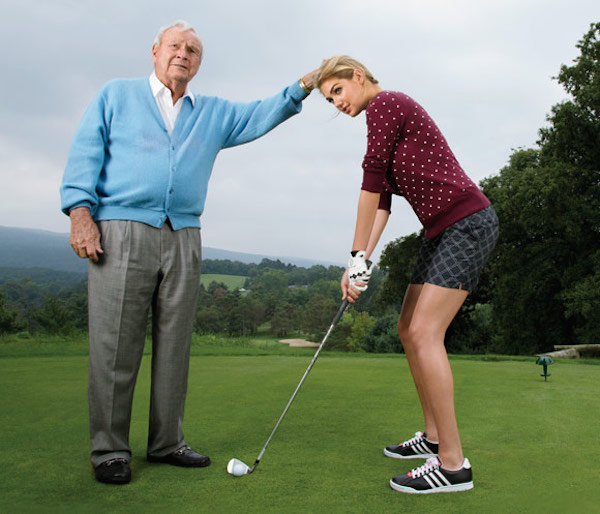 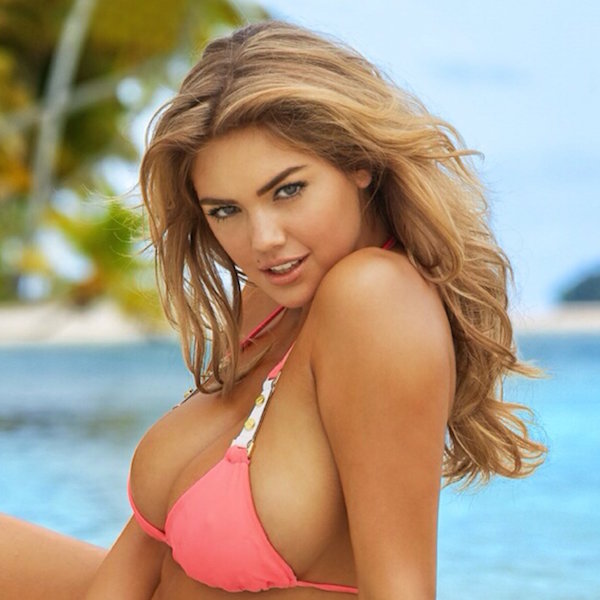 Sports Illustrated’s swimsuit rookie of the year in 2015 is one of the best golfers on this list. Rohrbach was a member of Georgetown’s women’s golf team in college. 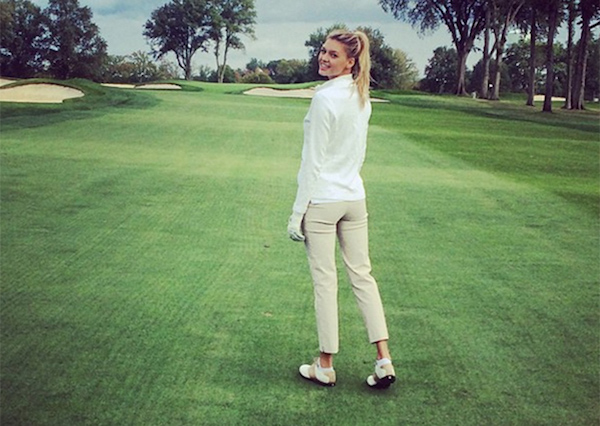 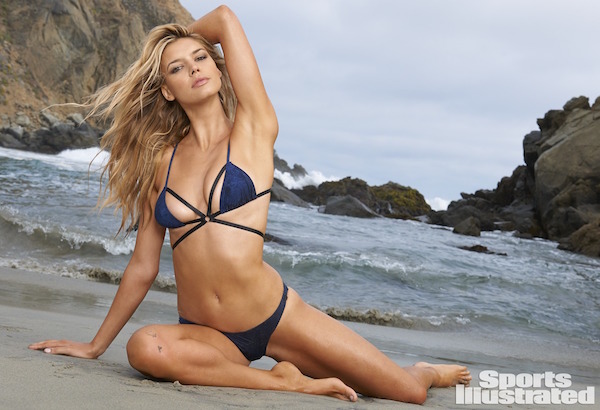 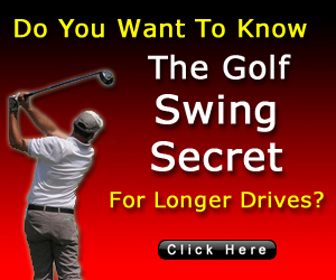 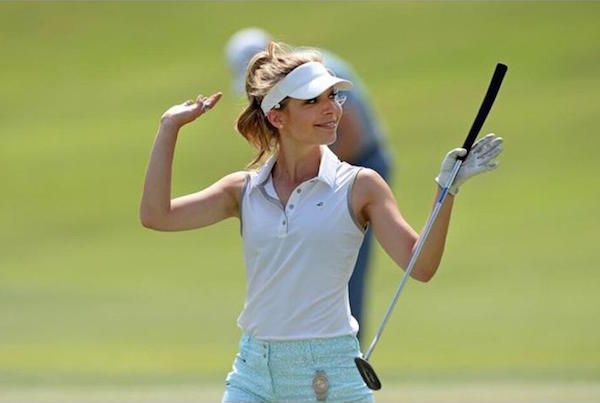 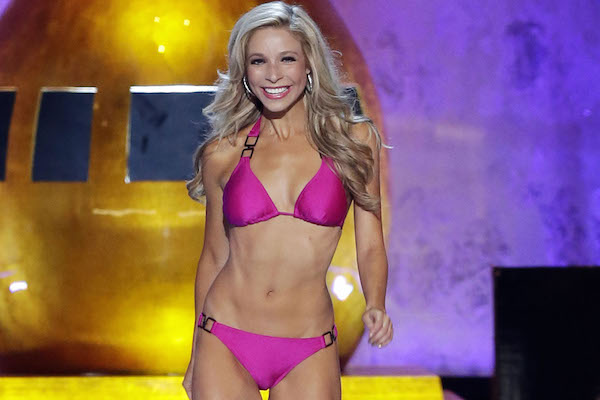 The Victoria Secret model also happens to be married to golf fanatic and rockstar Adam Levine. Here, she practices in the couple’s backyard driving range. 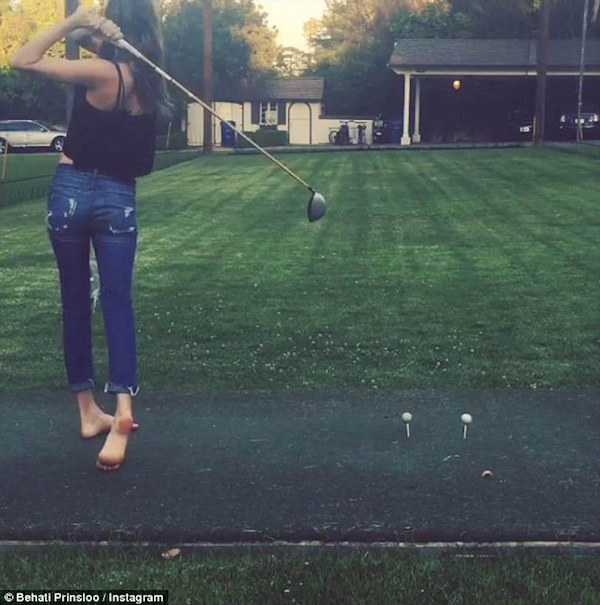 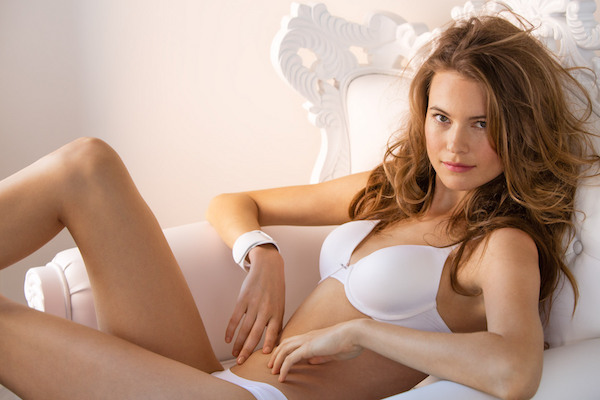 Head to the next page for more hot celebrities…